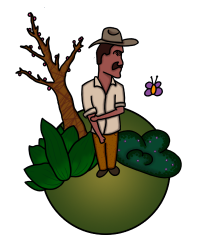 Until recently, almost all Honduran green coffee production was focused on exchange trade, and the country was seen primarily as an exporter of cheap beans. Despite the appropriate growing conditions, fertile soils, sufficient altitude (large farms located at an altitude of more than 1000 m), and excellent microclimate, the lack of infrastructure for processing and quality control of coffee has led to a bad reputation among demanding buyers. In 1998, the situation worsened: Hurricane Mitch destroyed 80% of the country's agriculture, so farmers preferred to smuggle their coffee to Guatemala at a higher price despite the government's best efforts.

The state tax on coffee exports introduced in the late 1990s and early 2000s and the massive investment in training coffee farmers and coffee experts are paying off. Now Honduras green coffee beans occupie a worthy place in the line of coffee and coffee shops worldwide and present unique lots of 90+ at the Cup of Excellence.

Today, more than 100,000 families across Honduras produce green coffee beans. 95% are small farmers, 70% are farming on an area of ​​fewer than 2 hectares (which is about 30% of the total production in the country).

Assortment of coffee beans from Honduras

from November to March 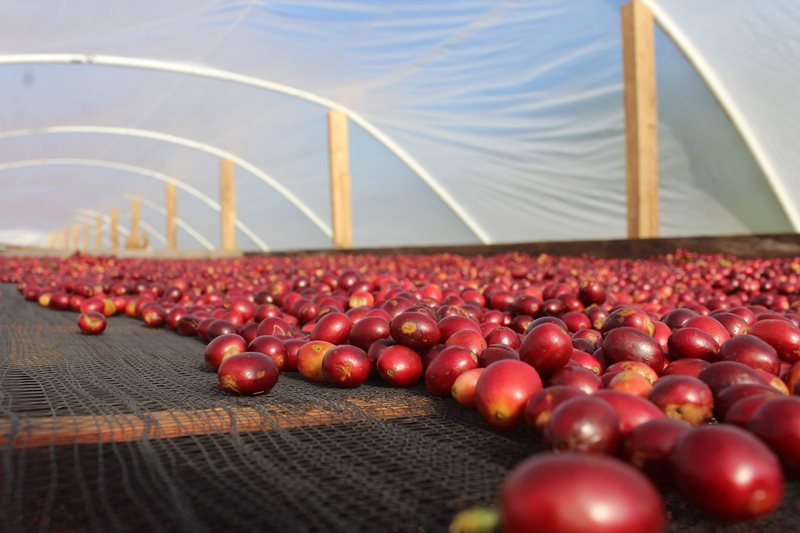 Copan is located in western Honduras, on the border with Guatemala, and includes several subregions. It is situated 1000-1500 meters above sea level and has one of the broadest humidity and temperature ranges.

Here, you can find aromatic coffee beans from Honduras with solid tropical fruits, chocolate, caramel, and citrus notes. The body of the drink is usually dense and creamy, and the aftertaste is long and balanced. At the last Cup of Excellence competition, Copan grain impressed the judges with its complexity, juicy and sweet taste, and fruity aromas: they noticed notes of candy, peach, mango, flowers, jasmine, apricot, lime, honey, black currant, orange, coffee, raspberries, white grapes, red grapes, and mint.

The region stretches east of Copan and is located at 1100-1600 meters above sea level. Honduras coffee in this region usually have slightly high acidity and an intense aroma (tropical fruits, grapes, and berries). 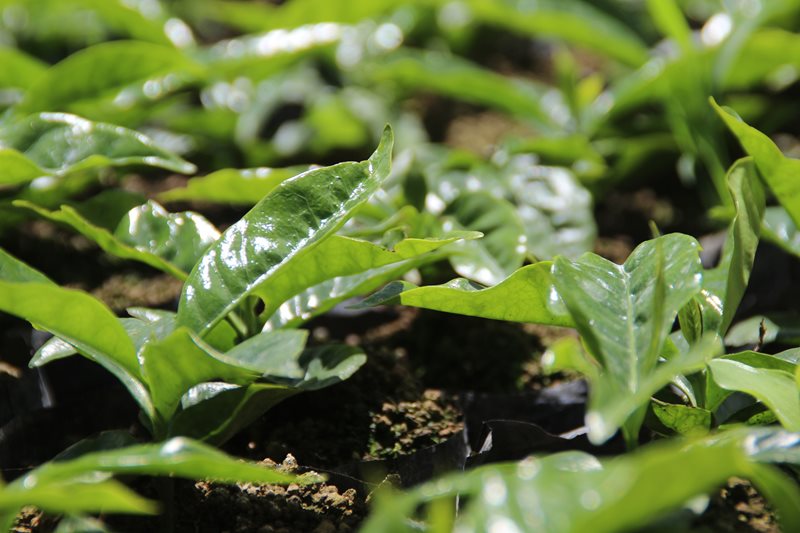 The region is located on the southern border of Honduras and El Salvador. Farmers in Montecillo grow a unique coffee with sweet fruity aromas of orange and peach combined with solid acidity and have a soft body. Montecillo is the highest mountain region for coffee beans production in Honduras (average altitude 1200-1600 meters above sea level). Montecillo's coffee reflects the highest quality and taste of the drink on the world market.

Café Marcala - a local brand - was the first registered coffee brand in Honduras and Central America, guaranteeing a bright aroma and taste in your cup.

In a cup of Comayagua, one can expect a sweet citrus flavor combined with a bright level of lactic acidity, which gives it a creamy consistency. 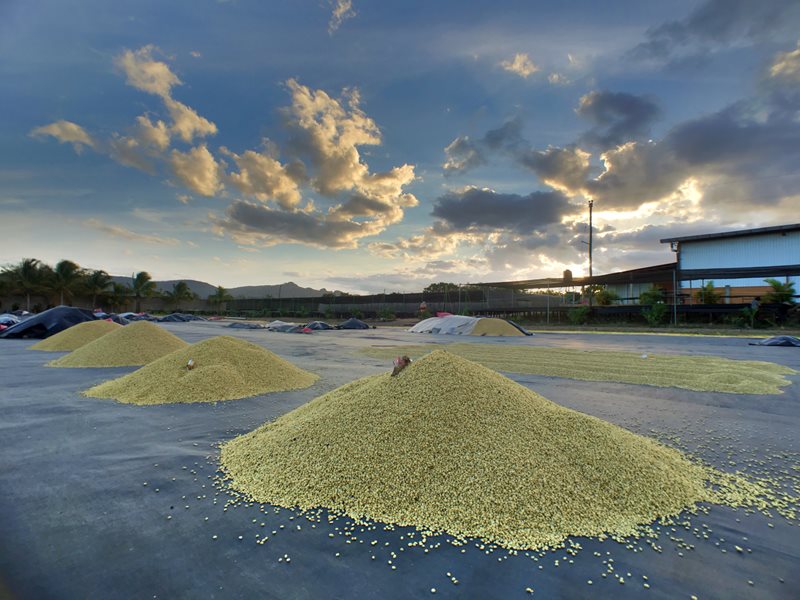 The region is located deep in the mainland: in a more tropical climate at 1100-1400 meters above sea level. Agalta green coffee beans from Honduras offer a diverse collection of tropical fruit flavors with caramel and chocolate flavors, making it the perfect bean for a classic espresso.

Honduran green coffee boasts the high quality of manos hondureñas, which allows the country to be a leader in the industry through the work of hundreds of thousands of Honduran farmers who grow coffee and work hard every day to produce the highest quality coffee. 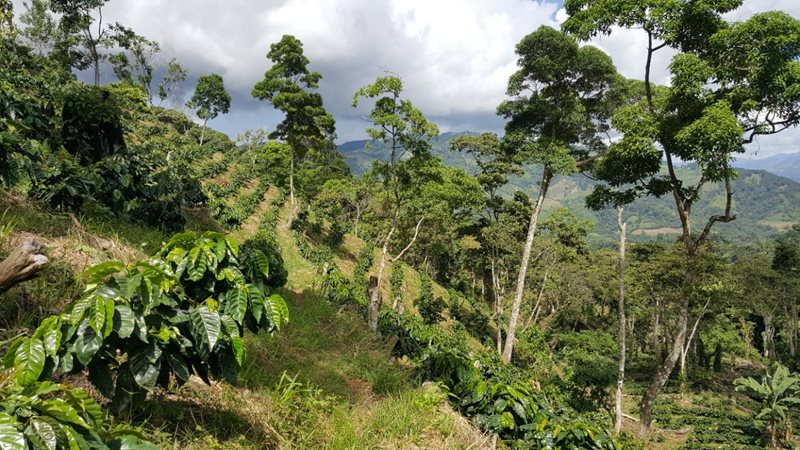 One of the regions with the lowest coffee production, reaching a height of only 1100-1400 meters, El Paraiso is located on the border with Nicaragua. The profile of this region reflects lemon aromas with a sweet fruity smell, soft body, acidity, and persistent aftertaste.

You can be interested also in sourcing coffee beans from other regions, such as:

Fest Coffee Mission is a green coffee importer which can help to get the best Honduras green coffee beans wholesale directly from farms. More information about green coffee for roasting you can find on our website.

We are always open to cooperation and partnership, so feel free to contact us with your ideas - we will implement them together!

Our range includes only Criollo and Trinitario - high-quality beans from Honduras. In January, we expect deliveries from El Salvador and Colombia.

In the most remote region of Guatemala, this salt has been used for cooking for centuries. Black volcanic salt is rich in minerals and has a bright volcanic taste and egg flavor.

The price is $10 per kilogram.

Natural sugar is the evaporated sugar cane juice, not the centrifuges and esters used to make crystallized and refined modern sugar.

Panela is a unique and helpful alternative to sugar, which tastes like dried honey if it existed. The product can be ground or in briquettes or packed in special bags.

The price starts at $3 per kilogram (before tax).

We are always open to cooperation and partnership, so feel free to contact us with your ideaswe will implement them together!